Meet Harvey and Irma: the Married Couple Who Share Names With Back-to-Back Hurricanes

A couple who have been married for 75 years happen to share their names with the back-to-back hurricanes that have battered the Gulf Coast and Caribbean.

But while this naming fluke may seem coincidental, there’s a method to the madness.

The World Meteorological Organization annually rotates six alphabetically-arranged lists of 21 names — alternating male and female — for Atlantic tropical storms, so each moniker theoretically could be repeated every seventh year. However, names of storms that are unusually deadly or destructive are retired. Irene used to come after Harvey, but was replaced by Irma following the devastation wrought by Hurricane Irene in 2011.

It’s likely both Harvey and Irma will be retired after the 2017 storm season, which would mean this is the only time the Schluters will see their names paired together. 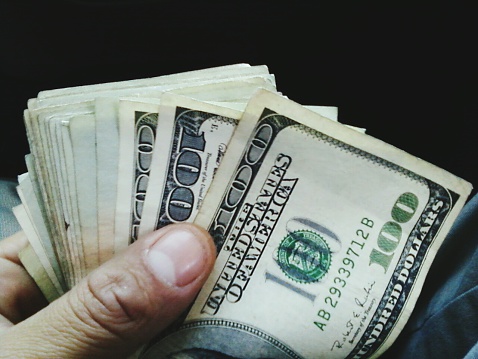