A Bell Pottinger security guard in the street obstructs the view of the PR company's building in London on April 17, 2017
Kristian Buus—In Pictures via Getty Images
By Kevin Lui

Bell Pottinger, the British public relations firm disgraced by accusations that it exploited racial faultlines in South Africa, is on the brink of collapse.

The company is expected to go into administration — part of the U.K.’s corporate insolvency process — as early as next Monday, and a number of staff members have been told of their imminent firing, reports trade publication PRWeek.

Earlier, the once-prestigious PR firm lost its CEO amid a flight of clients and investors, following its expulsion Monday from the U.K.’s Public Relations and Communications Association (PRCA). A probe by the PRCA found that Bell Pottinger’s work for South Africa’s controversial Gupta family would “likely inflame racial discord,” and was in breach of the association’s code of conduct.

Timothy Bell, the firm’s cofounder who left over his unease with the affair, told the BBC Monday that the company “is probably getting near the end.”

Bell Pottinger has not confirmed reports of its impending demise.

The firm got in hot water over its activities on behalf of Oakbay Capital, the holding company of the Guptas, who have deep ties with South African President Jacob Zuma.

Leaked emails earlier this year revealed that it devised a social media campaign surrounding the term “white monopoly capital,” building on South Africa’s economic disparities along racial lines, in a bid to create diversion for Zuma, who was facing pressure to resign.

Accused of stirring up racial tensions, Bell Pottinger sacked one partner and suspended three employees in July over what it admitted to be offensive and unethical behavior. 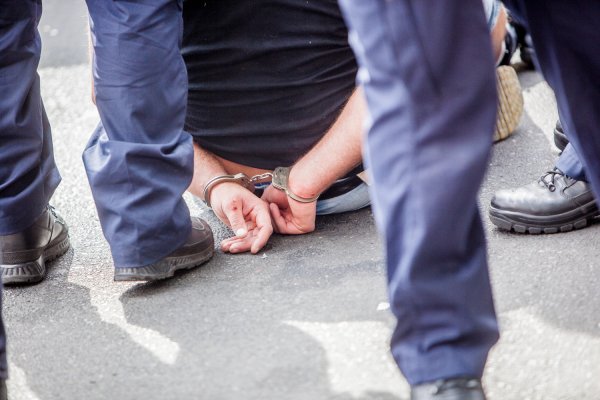