Graydon Carter is stepping down as the editor of Vanity Fair after 25 years at the magazine, it was revealed in an interview published Thursday.

Carter has long been known for the influence he wields in the media and entertainment worlds. Under Carter, Vanity Fair has grown in cultural influence and journalistic impact. But the Vanity Fair editor told the New York Times he’s ready to leave now, “while the magazine is on top.”

“I want to leave while it’s in vibrant shape, both in the digital realm and the print realm,” he said. “And I wanted to have a third act — and I thought, time is precious.”

Carter has been a leading antagonist of President Trump ever since he called Trump a “short fingered vulgarian” in Spy Magazine in the 1980s. Following the presidential campaign, Trump has taken to lashing out at the magazine and Carter himself on Twitter.

“He’s tweeted about me 42 times, all in the negative,” Carter told the Times. “So I blew up all the tweets and I framed them all. They’re all on a wall—this is the only wall Trump’s built—outside my office.”

Carter, who hosts a famed Academy Awards party every year, says he has ideas for a future project. He added that he will suggest to parent company Condé Nast who could succeed him as the top editor at Vanity Fair. 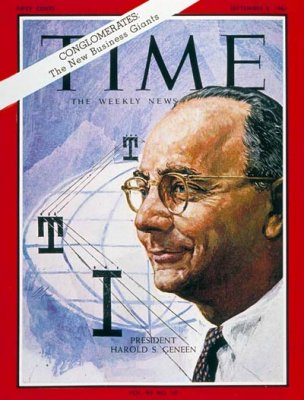 50 Years Ago This Week: The Changing Face of American Business
Next Up: Editor's Pick