Secretary of Education Betsy DeVos testifies during a hearing before the Labor, Health and Human Services, Education and Related Agencies Subcommittee of the House Appropriations Committee on May 24, 2017 on Capitol Hill in Washington, D.C.
Alex Wong/Getty Images
By Katie Reilly

Education Secretary Betsy DeVos will deliver an address on Title IX policy at George Mason University on Thursday, and it will stream live online.

The speech — which has been billed as a “major policy address on Title IX Enforcement” — comes almost two months after DeVos held separate meetings with sexual assault victims and men who say they were falsely accused of assault. One of the primary issues advocates have focused on is the Obama Administration’s controversial Dear Colleague letter, which established strict guidelines for universities to follow when investigating sexual assault complaints or risk losing federal funding under Title IX, the federal law that prohibits sex discrimination in education.

Victims’ advocates think the letter was an important step toward universities taking sexual assault complaints seriously and have urged DeVos not to roll back the guidance. But advocates of accused students think it created a one-sided system that lacks due process.

DeVos has not yet said whether she plans to alter or retract that guidance, but she has said change is necessary. “No matter where we’re coming from, whether you’re a survivor, whether you’re an accused individual, whether you’re part of an institution charged with navigating these issues, it is not working right and well for anyone,” DeVos said in an interview with the Associated Press last month.

The event will be streamed live on the Education Department’s Facebook page. The speech is expected to begin at 12:15 p.m. 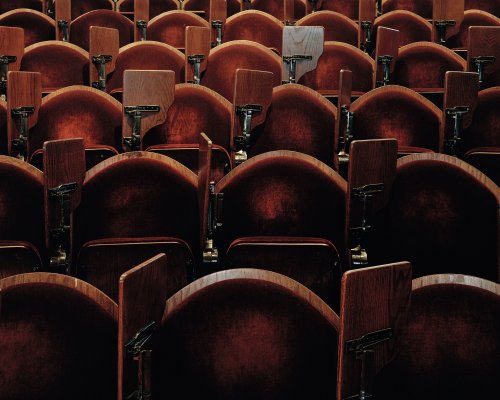 Why Picking a Major Is a Bad Idea for College Kids
Next Up: Editor's Pick