It is a truth universally acknowledged that a single man in possession of a singing voice is good, but a boy band of harmonizing men is better. While James Corden was mulling over this critical fact during his show Wednesday night, out popped Liam Payne of One Direction — a boy bander with a solo career of his own.

“Don’t get me wrong, boy bands are great, obviously,” Payne admitted. “But… you can’t be slamming solo artists.” The duo settled on competing in a boy-band-vs.-soloist riff-off, a la Pitch Perfect.

Joined by The Filharmonic, Corden and Payne then went head to head in their battle of tunes. Corden repped jams from the likes of *NSYNC and Hanson, while Payne took a crack at hits from Georgie Michael, Ed Sheeran and his own single “Strip That Down.” Ultimately, however, Corden and Payne were able to find common ground.

“I love boy bands too, you know. I’m in one,” Payne said, prompting screams of joy from the audience. (His use of present tense to describe his affiliation with One Direction strikes joy in the heart of any fan of the group, currently on an extended hiatus.) That was the perfect segue for the two to jump into a rendition of One Direction’s hit “Best Song Ever.”

Payne, who is also a new father, is yet to release his debut solo album. Meanwhile, his bandmates Niall Horan, Harry Styles and Louis Tomlinson are each in the midst of their music releases and solo tours. 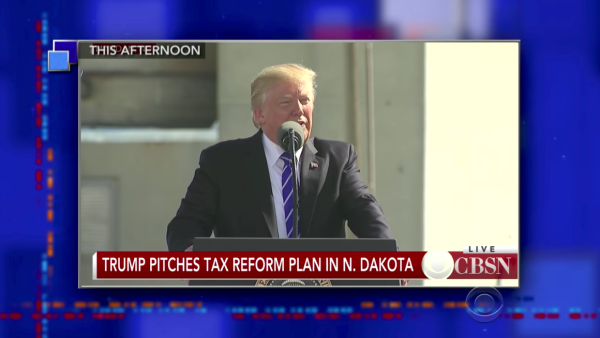