Star Wars Director Revealed the Identity of the 'Last Jedi'

The release of Star Wars: The Last Jedi is less than 100 days away, which means its time for galaxy far, far away fever to get into full swing. But while the plot of Episode VIII remains largely shrouded in mystery, director Rian Johnson has given fans one major clue to mull over.

During an interview with the New York Times, Johnson confirmed that the identity of the titular hero is in fact Luke Skywalker. “It’s in the opening crawl of The Force Awakens,” he said of Episode VII. “Luke Skywalker, right now, is the last Jedi. There’s always wiggle room in these movies — everything is from a certain point of view — but coming into our story, he is the actual last of the Jedi. And he’s removed himself and is alone on this island, for reasons unknown.”

However, this interpretation of the title is contrary to its plural translation in several foreign languages—including those in Spanish, French and German. Make of that what you will. 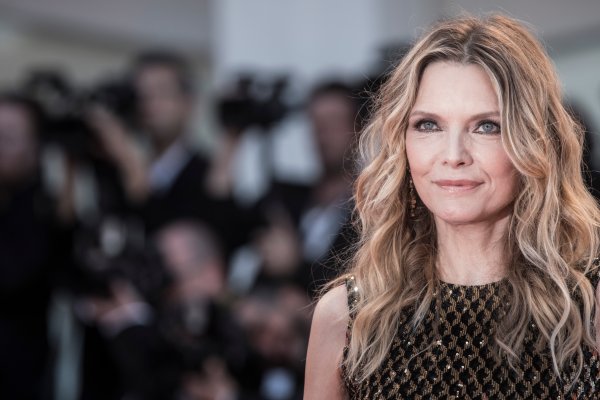 Michelle Pfeiffer on the Meaning of mother! and 'Unfiltered' Jennifer Lawrence
Next Up: Editor's Pick