Authorities work on the scene of an explosion at a post office in East Chicago, Ind on Sept. 6, 2017. The FBI is leading the investigation Thursday into the explosion.
Becky Jacobs—The Post-Tribune via AP
By Rachel Lewis

An explosive device detonated at the East Chicago Post Office and injured one worker on Wednesday evening, the Chicago Tribune reported.

A woman was brought to St. Catherine’s Hospital in East Chicago with non life-threatening injuries. At an evening press conference, Serna said that he couldn’t confirm whether additional explosive devices had been found because firefighters did not enter the building.

“Bomb threats, yes,” Serna said. “An actual explosion like this is rare.”

The Federal Bureau of Investigation has now taken charge of the case. 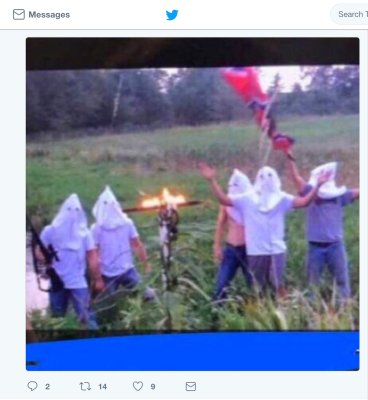