1 STIFLING THE URGE TO YAWN MIGHT MAKE IT WORSE

A study in Current Biology found that after watching people yawn, participants who were instructed to resist doing the same had a greater urge to yawn than those who were allowed to yawn freely–and the two groups ended up yawning the same amount anyway.

2 COFFEE CAN HELP YOU LIVE LONGER

A study presented at the European Society of Cardiology congress in Spain found that adults who drank four or more cups of coffee per day had a 64% lower risk of dying during the 10-year follow-up, compared with those who rarely or never drank coffee.

A study in the International Journal of Neuropsychopharmacology showed that heavy drinkers had an average of 9.3 fewer units of alcohol (about three pints of beer) a week after having one 11-minute session of mindfulness training and being encouraged to continue the techniques on their own. 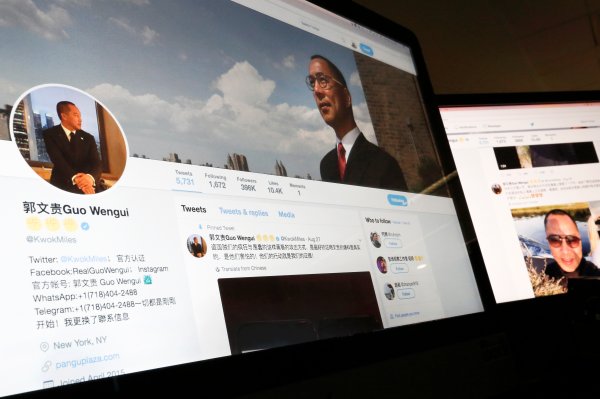