This Aug. 30, 2017, photo shows the Twitter profile of businessman Guo Wengui on a computer screen in Beijing.
Andy Wong—AP
By Kevin Lui

A New York-based billionaire businessman who has made accusations of corruption against top Chinese officials has applied for political asylum in the U.S.

Guo Wengui, also known as Miles Kwok, is currently on a tourist visa that expires this year, reports the New York Times.

The real estate tycoon is seeking protection as his public tirades against the upper echelons of Beijing society has turned him into “a political opponent of the Chinese regime,” his lawyer Thomas Ragaland told the Times.

His application for asylum precedes a key congress of the ruling Chinese Communist Party, scheduled for October. Last month, Chinese authorities said they were investigating Guo over an allegation of rape. The Chinese government has requested an Interpol arrest notice for the billionaire.

In recent months, Guo has unleashed a social media campaign, disclosing on Twitter and YouTube what he said is classified information about the crossover of family wealth and political power among Party elites, to Chinese authorities’ chagrin.

One of his frequent targets is Wang Qishan, the country’s top corruption czar, whom Guo alleges to be involved in corrupt business dealings.

According to the Associated Press, Guo is being investigating in China for at least 19 crimes, include bribing a top Chinese intelligence official, kidnapping, fraud and money laundering. He is also being sued for defamation in U.S. courts by several Chinese companies and individuals. 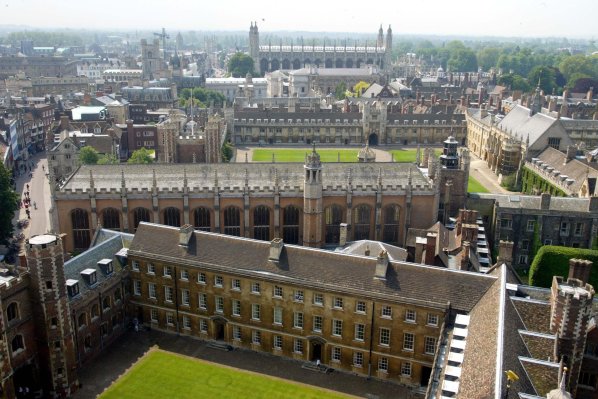