Hurricane Irma Looks Like an Absolute Monster From Space

NASA on Wednesday posted video footage of Hurricane Irma as seen from aboard the International Space Station, and it looks every bit like the beast meteorologists have been saying it is.

“The International Space Station’s external cameras captured another dramatic view of Hurricane Irma as it made landfall in the Caribbean Sept. 6,” reads the YouTube description of the video.

Hurricane Irma, among the strongest such storms ever recorded in the Atlantic Ocean, slammed into the Caribbean on Wednesday. Images coming from St. Martin show trees uprooted, buildings destroyed and damaged, and cars thrown about the landscape.

Irma has maximum sustained winds of 185 miles per hour and is moving west-northwest at 16 miles per hour, according to the National Hurricane Center. It could make landfall in the continental U.S. late Friday or early Saturday. 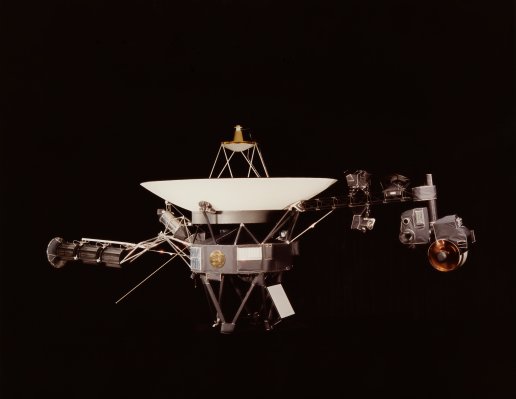