With both of these rationales in mind, the internet has spent Wednesday morning talking about photos taken of Jamie Foxx and Katie Holmes, holding hands while walking on the beach over Labor Day Weekend. The pair have long been rumored as a couple, but actual evidence of it was always scarce until now.

As might be expected, the Internet promptly lost all semblance of chill once the photos appeared online and took to Twitter to share their many feelings about Jamie and Katie’s beach PDA.

This Twitter user was here for the seemingly romantic relationship.

While another felt that it was about time.

And another user reminded the Internet that this was a relationship that was long-speculated.

This Twitter user had the perfect GIF to sum up her feelings about the matter.

While another was here to cheer the pair on their now-public PDA. 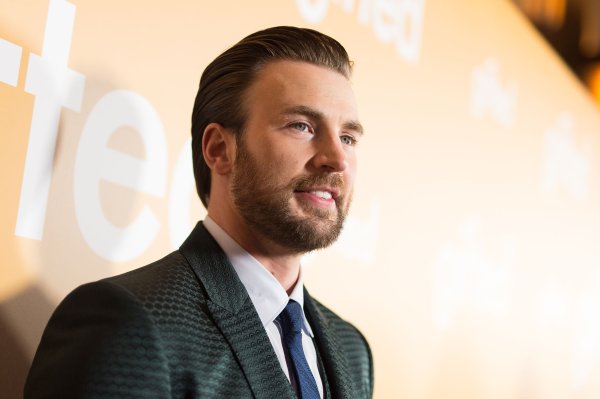 See Chris Evans and His Dog Have the Cutest Reunion After 10 Weeks Apart
Next Up: Editor's Pick