While the military budgets of many Western countries continued to decline in 2013, a number of Asian states have increased theirs.

A new report published by IHS Jane’s shows that the countries of the Asia-Pacific now account for 24% of global defense expenditure — a number that is likely to rise to 28% by the end of the decade.

According to the report, territorial disputes in the region are the main motivation for the increase.

The United Sates is still by far the biggest global defense spender. Its military expenditure of $582.4 billion in 2013 is more than four times the amount spent by China, number two on the list. China, Japan, India and South Korea all rank among the ten biggest global spenders. 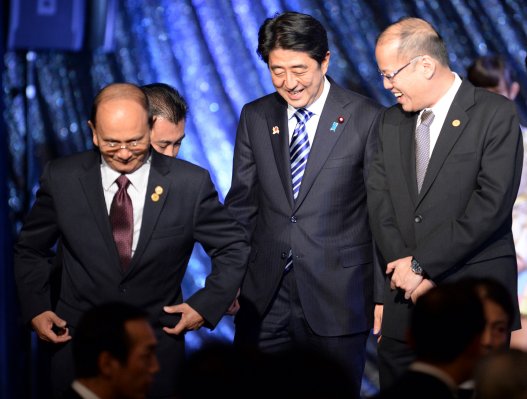