President Donald Trump and Melania Trump pass out food and meet people impacted by Hurricane Harvey during a visit to the NRG Center in Houston on Sept. 2, 2017.
Susan Walsh—AP
By Jennifer Calfas

North Korea completed its sixth nuclear test on Sunday with the detonation of a hydrogen bomb that triggered a 5.7 magnitude quake. The explosion was 10 times the size of its previous test in September 2016. President Donald Trump condemned the move, describing North Korea’s “words and actions” as “very hostile and dangerous to the United States.”

Trump returned to Texas to visit the victims of the catastrophic and record-breaking flooding caused by Hurricane Harvey. During his trip, Trump helped hand out boxed lunches, met with first responders and also assessed damage caused by the storm in Louisiana. His second visit comes after he was criticized for not meeting with victims the first time around.

Walter Becker, the guitarist, bassist and co-founder of the influential rock duo Steely Dan, died Sunday at age 67. It is unclear what the cause of his death was. In a statement, Becker’s bandmate Donald Fagen described him as “smart as a whip, an excellent guitarist and a great songwriter.”

The Department of Justice found no evidence former President Barack Obama wiretapped Trump Tower — an accusation Trump made in March.

Serena Williams gave birth to a baby girl. The news came as her sister, Venus Williams, competed in the U.S. Open.

The text of the letter Obama gave Trump on Inauguration Day earlier this year was obtained and published by CNN, revealing the 44th president’s advice for the 45th.

Monday is Labor Day, and a host of restaurants and stores are offering deals. 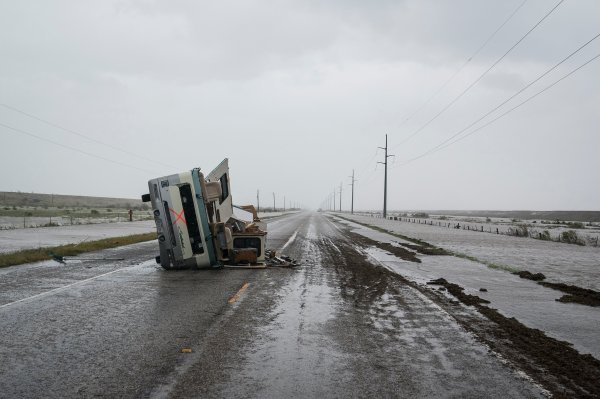