An attempted murder case is underway after a 7-year-old girl was kidnapped by a family friend and thrown into Lake Quinsigamond in Massachusetts.

Joshua Hubert, 35, was initially only charged with kidnapping, the Associated Press reported.

Police are saying Hubert took the girl from her grandparents’ home in Worcester at about 2:30 a.m. and drove around the town before stopping and choking the young girl, according to Mass Live. Around 4 a.m., Hubert allegedly wrapped the girl in a blanket and threw her over a bridge.

The victim survived by swimming 100 yards to shore and knocking on the door of a waterfront home, according to AP.

Mass Live reported that the girl was found in wet pajamas with bruises on her body and neck and other injuries.

Hubert is being held on a $1 million bail and is set to be arraigned next week. He has also been suspended from his job at an affluent private school. 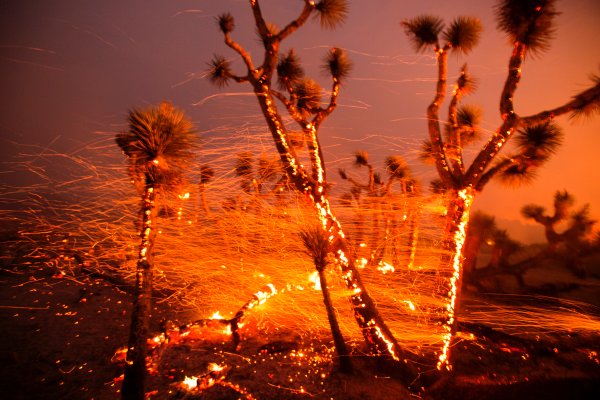