“Every single time we hit one of these landmarks I’m amazed,” Watt said in a video posted to Twitter. “I’ve said it so many times before but I think the worst times bring out the best in people, and we’re seeing that in abundance right now.”

The NFL player launched the fundraising effort Sunday after seeing the damage Harvey had caused in the Houston area and beyond.

“Where we stand right now is, we want to take care of the immediate needs first, so we have nine semi trucks fully loaded with supplies coming into town this weekend. My teammates and I are going to go directly into the community to some areas that were hit very hard and we’re going to hand those out.” 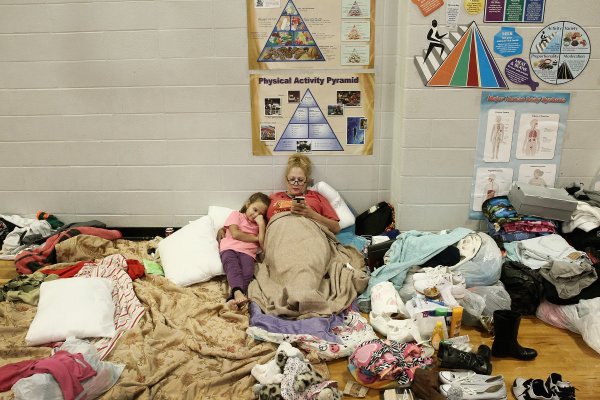 These Are the Best Health Items to Donate to Hurricane Harvey Victims
Next Up: Editor's Pick