Even before Robert Pattinson was recognized as a world-renowned glittery vampire and Hollywood A-lister, he was rubbing elbows with the hoi polloi of pop culture — a feat made possible by rooming with none other than Dustin Diamond, a.k.a. Screech from Saved By the Bell.

During an interview with On Air with Ryan Seacrest, the Good Time star revealed that he lived with Diamond when he first moved to L.A. in Burbank’s Oakwood apartments, a complex that many aspiring actors seek out for temporary housing.

According to Pattinson, living with Diamond was not only fun but informative — Screech introduced him to the glories of microwavable Hot Pockets while they were roomies.

“I loved it. I really miss it,” he said. “Dustin was the first person to introduce me to Hot Pockets!”

You can listen to Pattinson talk to Seacrest about life with Screech below. 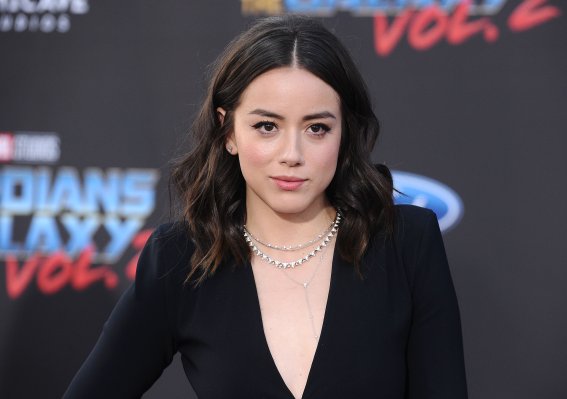 This Actress Changed Her Last Name to Get Roles in 'Racist' Hollywood
Next Up: Editor's Pick