Chloe Bennet is speaking out against discrimination in show business.

The Agents of S.H.I.E.L.D. star posted an Instagram praising actor Ed Skrein for stepping down from playing Major Ben Daimio in the upcoming Hellboy reboot after learning that in the original comic, the character is of mixed Asian heritage, which Skrein is not.

A commenter then brought up the fact that the actress, who is half-Chinese, changed her last name from Wang to Bennet — and the 25-year-old didn’t hold back.

“Changing my last name doesn’t change the fact that my BLOOD is half Chinese, that I lived in China, speak Mandarin, or that I was culturally raised both American and Chinese,” Bennet replied.

“It means I had to pay my rent, and Hollywood is racist and wouldn’t cast me with a last name that made them uncomfortable,” she continued. “I’m doing everything I can, with the platform I have, to make sure no one has to change their name again, just so they can get work. So kindly love, f— off.”

Skrein, who played the villain in Deadpool, was cast last week in the Hellboy reboot. After news broke that he would be playing a Japanese-American character, many accused Hollywood executives of whitewashing. Skrein announced Monday that he is stepping down, noting that he wasn’t aware of the character’s heritage.

“There has been intense conversation and understandable upset since that announcement, and I must do what I feel is right,” he said. “It is clear that representing this character in a culturally accurate way holds significance for people, and that to neglect this responsibility would continue a worrying tendency to obscure ethnic minority stories and voices in the Arts. I feel it is important to honor and respect that. Therefore, I have decided to step down so the role can be cast appropriately.”

In her Instagram post, Bennet thanked Skrein for “standing up against Hollywood’s continuous insensitivity and flippant behavior towards the Asian American community.”

“DAMN, that’s a man,” she wrote. “There is no way this decision came lightly on your part, so thank you for your bravery and genuinely impactful step forward. I hope this inspires other actors/film makers to do the same.” 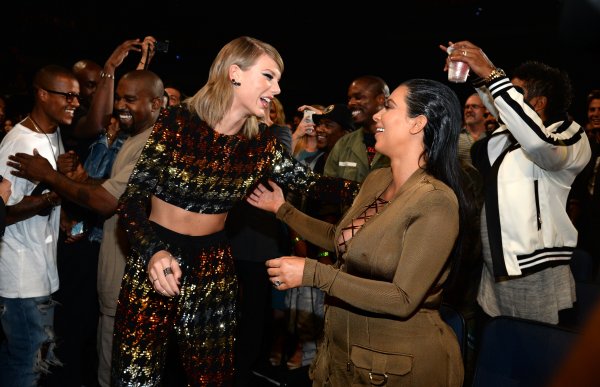