The state of Texas put a serial killer to death on Thursday after the U.S. Supreme Court rejected his lawyer’s request that Texas name the maker of its lethal-injection drug.

Tommy Lynn Sells, 49, was the first inmate in the state injected with a new supply of pentobarbital that replaced an expired supply of the sedative. When the drug was injected into Sells, he closed his eyes and began to snore before being pronounced dead 13 minutes later, the Associated Press reports.

After Sells’ attorney argued that they needed to know the name of the pharmacy providing the drug in order to protect Sells from unconstitutional suffering, a federal appeals court ruled to allow the execution on Wednesday. Sells’ attorney filed a plea with the Supreme Court earlier Thursday, but it was quickly tossed out.

Lawyers in several states have challenged the sourcing of such drugs in recent months. Many pharmacies have taken an ethical stance against supplying the drugs used in executions, so state penitentiaries have been forced to acquire execution drugs from compounding pharmacies, which are not as heavily regulated by the U.S. Food and Drug Administration. Critics have said the execution in January of an Oklahoma prisoner using drugs from an undisclosed source caused the prisoner to feel his “whole body burning.”

Sells claimed to have killed as many as 70 people. He was sentenced to death for stabbing a 13-year-old girl in 1999. 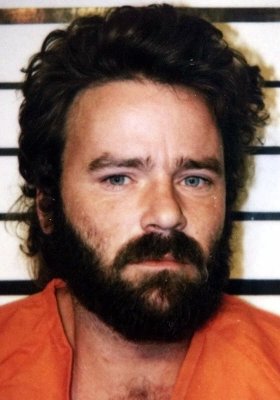 Texas Execution Back On
Next Up: Editor's Pick