LEGO’s just-announced Ultimate Collector Series Millennium Falcon will be the largest — and most expensive — set the company has ever sold.

The new Millennium Falcon LEGO set includes a whopping 7,541 pieces, and comes with a price tag to match: $799.99. Fans can buy it in stores starting Oct. 1.

The updated Falcon set surpasses LEGO’s other massive models, including items like the Taj Mahal, the Tower Bridge and the Death Star, according to USA Today. It also comes 10 years after LEGO first released its Ultimate Collector Series Millennium Falcon in 2007. That model had 5,195 pieces, making it the biggest set released at the time.

The updated version of Han Solo’s smuggling ship stands at 33 inches long, 22 inches wide and 8 inches tall. It can be built to look like the Millennium Falcon from the original Star Wars movies or from the more recent The Force Awakens.

The Falcon also comes with a set of minifigures from different eras of the Star Wars saga that fans can place at various locations on the model.

LEGO has been touting the new set on its social media, while the LEGO Star Wars design team released a video explaining all the new features. 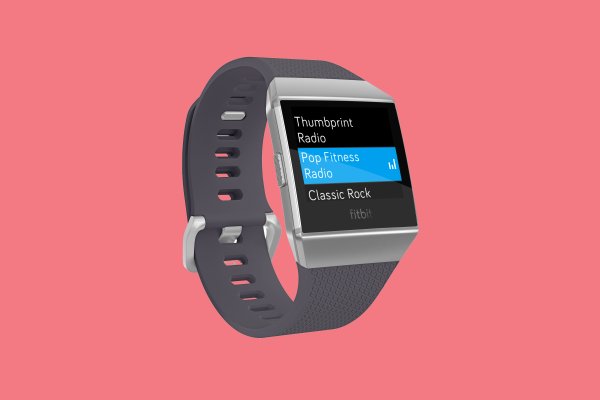