Chicago Gets a Subway Hero of Its Own

A man saved a woman who fell on the L subway tracks in Chicago on Thursday by jumping in front of the oncoming train.

Eddie Palacios was waiting for the Blue Line train on Wednesday when he heard yelling. Seeing that a woman had fallen, he jumped into the tracks. He said he hoped the driver of the train car would see his brightly colored orange sweatshirt and stop the train. The train halted and others in the station helped the woman to her feet.

Palacios was on his way to his job as a checked-baggage supervisor for the Transportation Security Administration at O’Hare International Airport. The TSA told the Associated Press that Palacios is a “humble hero.” 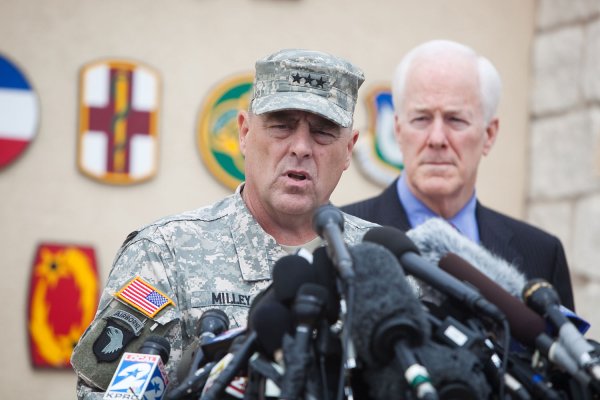 Mental Health Tied to Rampage
Next Up: Editor's Pick