When Will Houston's Airports Open Again?

Houston’s two major airports will reopen on Wednesday after being closed since Sunday due to massive flooding brought on by Hurricane Harvey.

“We will attempt to begin a phased return to service, with full service expected by this weekend,” read a statement posted on both airports’ respective Facebook pages.

Many airlines were offering passengers the chance to rebook their flights ahead of the storm.

Hurricane Harvey, now a tropical storm, has resulted in at least 22 deaths, while thousands of residents have been displaced. The storm’s overall impact will only increase as it dumps additional rain on parts of Texas and Louisiana through the rest of the week. 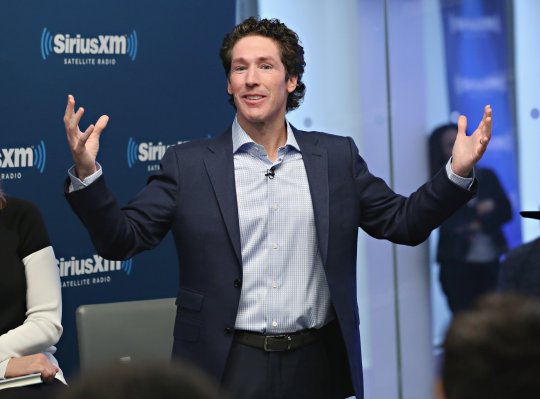 Joel Osteen’s Houston Church Opens as Shelter After Criticism
Next Up: Editor's Pick