Joel Osteen opened his 16,800-seat Houston church as a shelter after being accused on social media of refusing to take in those displaced by Hurricane Harvey.

In a Facebook post on Sunday, the church denied the claims, saying it was “inaccessible due to severe flooding,” and provided a list of shelters located in the Houston area where people could go.

“For the people spreading lies about my church. If WE could get there WE WOULD OPEN THE DOORS,” Lakewood associate pastor John Gray posted on Facebook. “As soon as the highways aren’t flooded please know @lakewoodchurch will do all they can alleviate the pain and suffering of as many people as possible. Love y’all! #CantStandLiars.”

The church’s spokesperson Don Iloff told the Houston Chronicle that church staff was instructed to help anyone who came to the church doors. It was unclear whether the church experienced flooding.

“It’s not our unwillingness, it’s just practicality. It’s been a safety issue for us,” Iloff said. “Lakewood Church has a heart for this city.”

Earlier this week, Osteen and the church offered prayers and tweeted in support of Samaritan’s Purse, an organization that raises money for communities struck by natural disasters. They did not elaborate as to whether people could seek shelter at the church.

“We are praying for you and we are praying for our city, and for all of those affected by the devastating flooding and rains caused by Hurricane Harvey,” the church wrote on the donation page. “We love you and we love this city. And we want to help.” 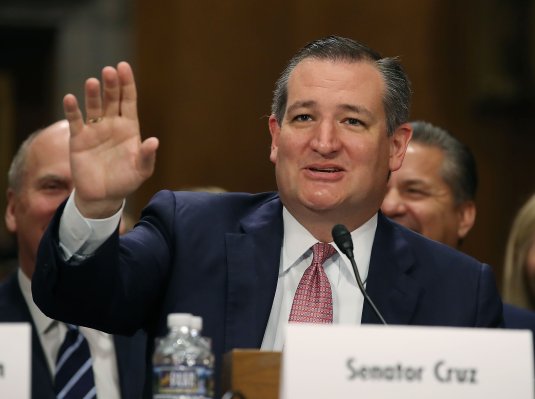