South Korean President Moon Jae-in has called for an overhaul of the country’s military so that it is better able to check Pyongyang’s threats and take offensive action against the North, the Korea Herald reports.

“North Korea has focused on asymmetric capabilities such as missiles and nuclear weapons, and we must secure means to respond,” Moon reportedly said in a speech before the Ministry of National Defense Monday. “Our military’s mobility, landing and air capabilities should be improved, and a detailed timeline for establishing a three-axis system should be drawn up.”

Seoul, Moon noted, should disparage the notion it “relies only on the capabilities of the alliance.”

Read more: How North Korea’s ICBM Test Could Bring Negotiators Back to the Table

While South Korea has about 45 times the GDP of the North Korea, its defense capabilities do not match the level of its defense spending, Moon said. He added that there was “fundamental doubt” about where past funds had been directed. 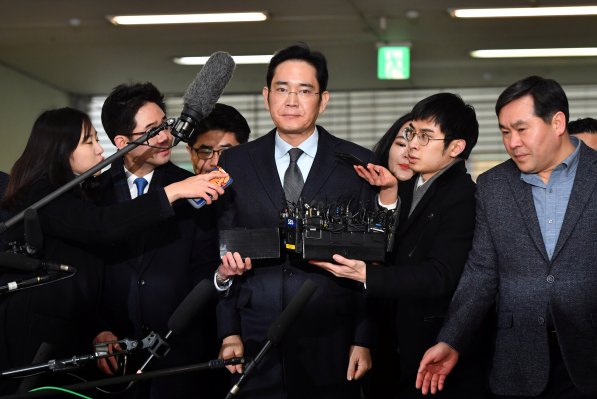