A white actor who was cast as one of the leads in the upcoming Hellboy reboot has withdrawn from the role upon learning that the character in the comic books was of Asian descent.

Ed Skrein, who played Ajax in Deadpool and starred in The Transporter Refueled, joined the Hellboy cast as Major Ben Daimio last week — a casting decision that many criticized as the latest example of Hollywood whitewashing movie characters.

“I accepted the role unaware that the character in the original comics was of mixed Asian heritage. There has been intense conversation and understandable upset since that announcement, and I must do what I feel is right,” Skrein said in a statement on Monday.

“It is clear that representing this character in a culturally accurate way holds significance for people, and that to neglect this responsibility would continue a worrying tendency to obscure ethnic minority stories and voices in the Arts. I feel it is important to honour and respect that. Therefore, I have decided to step down so the role can be cast appropriately.”

Skrein’s decision was praised by the creator of the Hellboy comics and the actor who has signed on to play the title character.

“It is my hope that one day these discussions will become less necessary and that we can help make equal representation in the Arts a reality,” Skrein said. “I am sad to leave Hellboy but if this decision brings us closer to that day, it is worth it. I hope it makes a difference.” 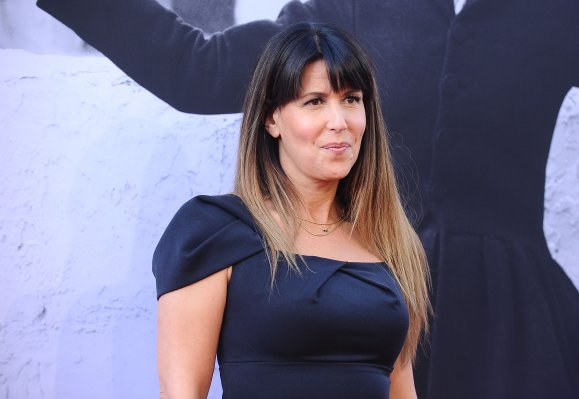 Patty Jenkins Hits Back at James Cameron Over 'Wonder Woman'
Next Up: Editor's Pick