Following Sansa and Arya Stark’s epic bait and switch on Littlefinger in Game of Thrones‘ season seven finale, Maisie Williams — who plays the younger Stark sister — took to Twitter to share her thoughts on the climactic episode.

“U were so right,” she replied to a 2016 tweet she had posted instructing fans to begin emotionally readying themselves for season seven. The 20-year-actress also added a gif of America’s Next Top Model judge J. Alexander making a face of pure shock for good measure.

But while Williams may have been right about this year’s installment, it looks as though viewers may have to wait until 2019 to find out the truth of any season eight predictions. 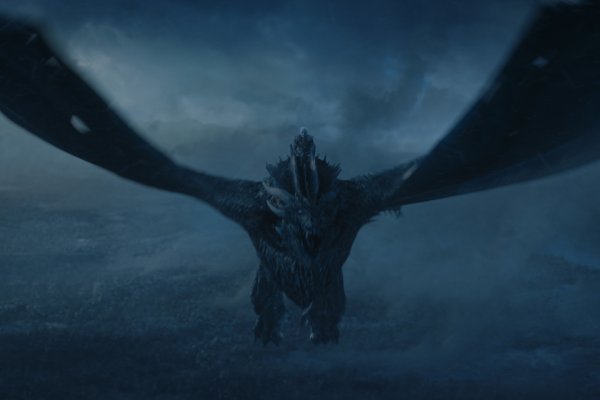 Breaking Down Whether Those Two Game of Thrones Characters Are Still Alive After That Final Scene
Next Up: Editor's Pick