In an emotional moment during Sunday night’s MTV Video Music Awards, 30 Seconds to Mars frontman and actor Jared Leto paid tribute to the late Chester Bennington of Linkin Park. “I remember his heart, which he wore on his sleeve,” Leto said. “And I remember his voice, at once ferocious and delicate. That voice will live forever.”

Before requesting that the audience get to their feet to watch a 2010 performance of Linkin Park at that year’s VMAs, Leto added another note: “If there is anyone out there watching this who feels like there is no out, hear me now: you are not alone,” he said. “I promise you this: the absolute biggest breakthroughs in life lie just beyond the darkest days.”

Bennington, who was 41, took his own life at the end of July. His friend and fellow rock star Chris Cornell of Audioslave, who Leto also mentioned in his tribute, died by suicide in late May. 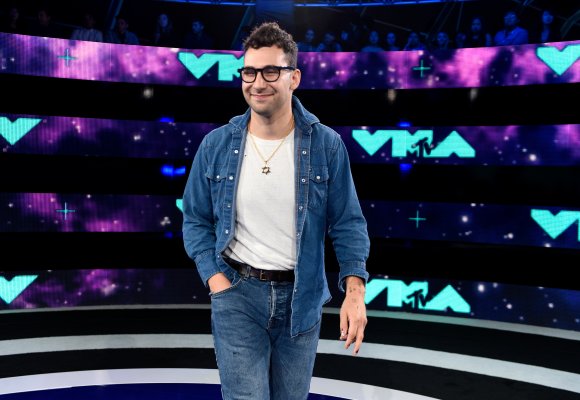