On Sunday night, Taylor Swift’s much-hyped music video for new single “Look What You Made Me Do” debuted at the MTV Video Music Awards.

The dramatic video tracks Swift’s progress from a ghoulish zombie in a graveyard to a royal throne where she’s served tea by a snake. Other meaningful cameos: a slew of other iterations of Swift, dressed up in previous versions of the singer’s own persona, from the guitar-wielding Fearless era to her “Shake It Off” ballerina look.

Naturally, the internet was awash in reactions to the at-times comic, at-times intense video. 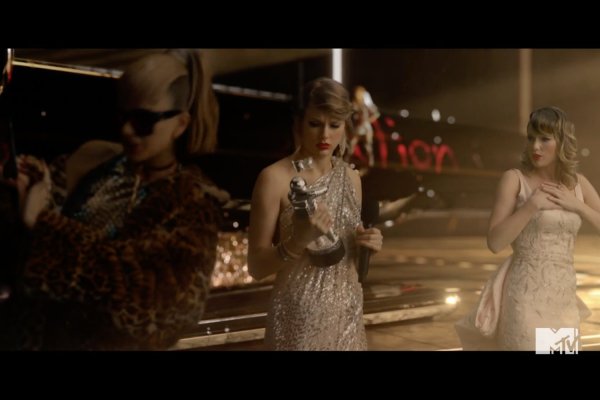 Taylor Swift Debuted the "Look What You Made Me Do" Video
Next Up: Editor's Pick