Leave it to the four ladies of Fifth Harmony to show how to diplomatically dodge a question at the MTV Video Music Awards red (or rather, blue) carpet without throwing any unnecessary shade at former group member Camila Cabello.

When Lauren Jauregui, Normani Kordei, Ally Brooke and Dinah Jane stepped up for their brief blue carpet interview with host Charlamagne Tha God, conversation naturally turned to the awards they were up for, including a choreography award with Sean Bankhead.

“Now if y’all win the choreography award, do you give one to the member who’s no longer in the group?” Charlamagne asked, referencing their former fifth member Camila Cabello, who last year embarked on a solo career.

“If we win for best choreography, we’ll actually give it to our choreographer,” Kordei responded artfully. “He deserves it.”

Watch them brush off the reference to their past, above. Fifth Harmony released their first album as a foursome, also titled Fifth Harmony, just last week. And just minutes after their exchange with Charlamagne, the four took home the prize for Best Pop video for lead single “Down” with Gucci Mane. 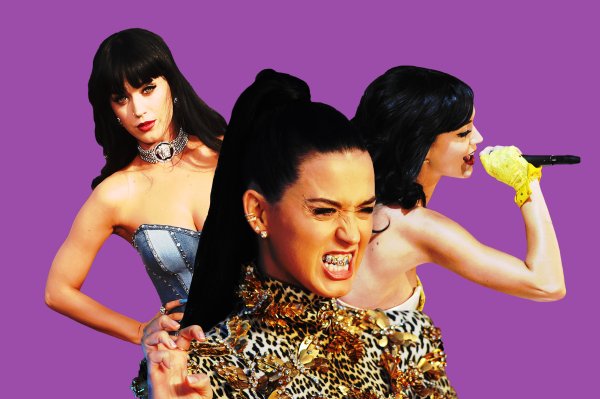 See Katy Perry Evolve at the VMAs Over the Last Decade
Next Up: Editor's Pick