The pardon is sure to inflame critics of Arpaio, who built a national following for his harsh crackdown on immigrants during his long tenure as a sheriff in Arizona. Arpaio was convicted earlier this year of criminal contempt for willfully violating a federal judge’s 2011 order to stop racially profiling in immigration roundups.

“Sheriff Joe Arpaio is now eight-five years old, and after more than fifty years of admirable service to our Nation, he is worthy candidate for a Presidential pardon,” the White House said in a statement.

There was widespread speculation Trump would announce a pardon for Arpaio during a rally in Phoenix earlier this week. Trump didn’t do so at the time, but hinted that he still would.

“I’ll make a prediction: I think he’s going to be just fine,” Trump said of Arpaio then. 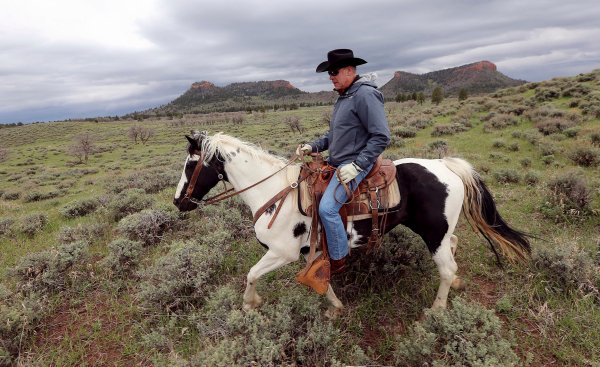