The passersby in Paris on Aug. 31, 1997 — precisely 20 years ago this Thursday — knew right away that they had heard the sound of something terrible happening. It would take a little while longer for them, and the rest of the world, to realize the depths of the loss contained in that crash, the sound of a car hitting concrete, with Princess Diana inside.

Her death arrived early that morning, several hours after the crash that also killed Dodi al Fayed and driver Henri Paul (who, it was determined, had been intoxicated). In the days, weeks, years and now decades that followed, those who knew her and those who only knew her work would mourn the potential that had been so suddenly cut off.

But, at the beginning, there were also many questions about just how such an accident had happened. Those were some of the issues tackled in TIME’s special report the following week, which explained just what was known at that time to have happened:

As the writer Martin Amis put it in a commemorative issue the following week, her death was a “fixing moment” in the lives of many.

“You will always remember,” he wrote, “where you were and who you were with when you heard this news.” 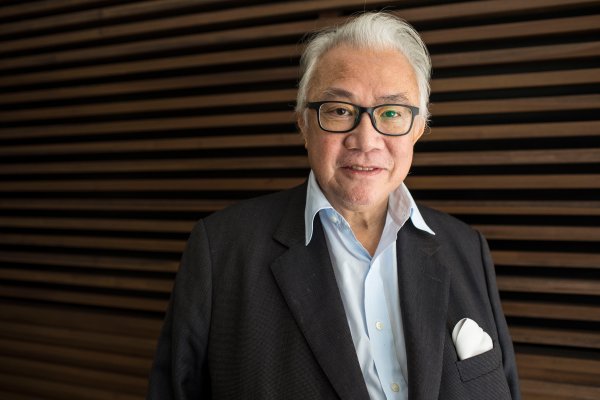