There’s plenty to unpack in the lyrics of the first single on Taylor Swift’s forthcoming album Reputation, “Look What You Made Me Do,” which dropped to much conversation Thursday night. But one line in particular of the revenge-themed pop song is standing out to sharp-eared Game of Thrones fans.

“I’ve got a list of names and yours is in red, underlined / I check it once, then I check it twice, oh!” she sings.

There are many references Swift could be making here. Maybe she’s talking about that scene from Mean Girls involving a red-underlined list of names. Then there’s Santa Claus and his nice-or-naughty lists (which, we know, get checked twice). But many are drawing a stark parallel between Swift and the Game of Thrones fan-favorite character and trained assassin Arya Stark.

In season seven, Arya Stark, played by Maisie Williams, returns to Winterfell from her training with the Faceless Men in Braavos to continue checking targets off of her kill list. (Watch out, Cersei.) Just a fluke? It’s not just that line: the whole narrative of Swift’s song is about being driven to become a tougher, more invincible naive person after being wronged. “I don’t trust nobody and nobody trusts me,” a repeated refrain goes, which sounds like something Arya thinks often. The internet has taken note. 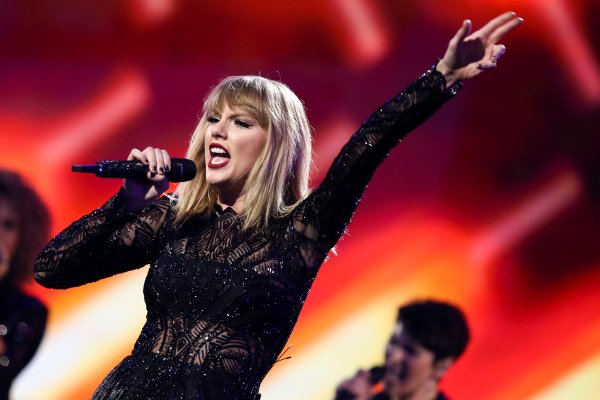 The Most Hilarious Memes About the Old Taylor Swift Vs. New Taylor Swift
Next Up: Editor's Pick