Canada will soon begin offering a third gender option “X” on its passports and immigration documents.

The country’s immigration minister Ahmed Hussen said that the new rules, effective from Aug. 31, would allow Canadians to express their gender identity as they see fit.

“By introducing an ‘X’ gender designation in our government-issued documents, we are taking an important step towards advancing equality for all Canadians regardless of gender identity or expression,” Hussen said in a statement issued Thursday.

Ottawa first hinted at such a change in November, reports Global News. While the rules will soon be updated, interim measures will be in place until documents with the new designation can be printed, according to the statement.

“An ‘X’ will make it easier for people who do not identify as female (‘F’) or male (‘M’) to acquire passports and other government-issued documents that better reflect their gender identity,” the Canadian government said.

This is the latest in a series of moves in Canada to protect transgender rights. In June, parliament passed a landmark bill enshrining gender identity and expression in the country’s human rights act. A month later a baby in British Columbia was issued with the first health card without a gender designation. 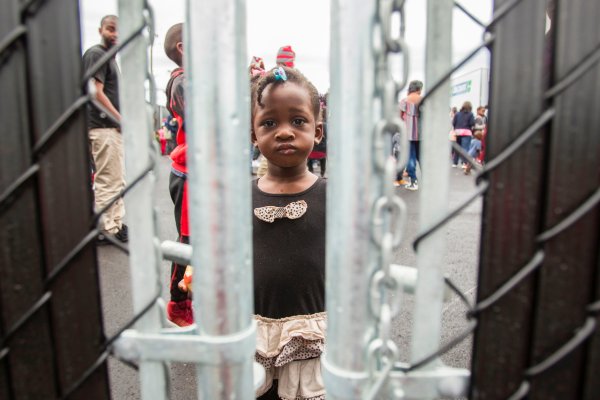 Canada to Set Up Border Camps Amid Asylum Seeker Influx
Next Up: Editor's Pick