1 DRINKING CAN REDUCE RISK OF DEATH

A report in the Journal of the American College of Cardiology found that light to moderate drinking (14 or fewer drinks per week for men, and seven or fewer for women) was associated with about a 20% reduced risk of death, compared with no drinking at all, over the 13-year study duration.

A study in Social Psychological and Personality Science found that participants who received work-related emails with smiley faces considered the senders less competent than senders of the same emails without smiley faces.

A study in Cyberpsychology, Behavior, and Social Networking found that people are more likely to experience nomophobia–mobile phone separation anxiety–if they use their cell phones for creating or sharing memories associated with self-identity, like selfies. 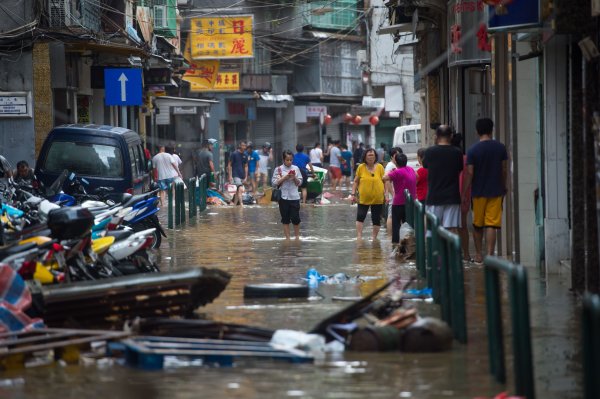 At Least 16 Dead After Typhoon Hato Slams Southern China
Next Up: Editor's Pick