The Advantage of Universal Pre-K

Thanks to universal pre-K programs in cities like New York and Seattle, more 3- and 4-year-olds have access to education than ever before. But one-third of American children are still underserved, and that’s a huge problem, argues child-development expert Suzanne Bouffard in her new book, The Most Important Year.

Studies show that children’s brains develop at a much faster rate during pre-K years, meaning better schooling then can lead to better skills later on–in reading, math, self-control and even parenting. That said, Bouffard stresses that public offerings could be even more effective if they prioritized features that help kids’ cognitive development–like highly trained teachers and open interactions with peers–over tests and heavy regulation.

But in any case, she concludes, it’s critical that pre-K become universally accessible because the kids “who often end up left out … are among those who most need the benefits it can provide.” 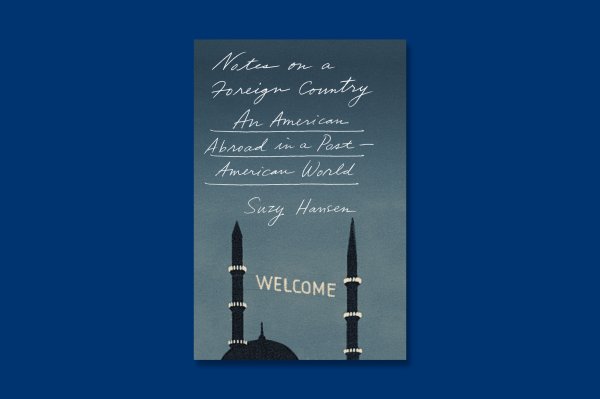 An American’s Tale of Policy and Progress
Next Up: Editor's Pick