A Portrait of Male Beauty In Anguish

Ideally, a person’s sexuality would always be a private matter not subject to public judgment. But who we are inside doesn’t always square with the world we were born into. That’s the painful, tensile truth behind Eliza Hittman’s Beach Rats, winner of the director’s prize earlier this year at Sundance. Frankie (played by British actor Harris Dickinson) has grown up at the outer edge of working-class Brooklyn, hanging out with macho kids whose muscles look as if they’d been sculpted specifically for display on the beach nearby. At times Frankie and his friends, with their classically proportioned brawn, look like the spiritual kin of the heavenly male bodies from Claire Denis’ 1999 French classic Beau Travail.

But Frankie has a life that neither his friends nor his mother (Kate Hodge) nor the young woman he’s tentatively dating (Madeline Weinstein) know about. At night he cruises gay chat rooms, and he eventually musters the courage to meet some of these men in real life. What’s more, Frankie’s father is rounding the end of a losing bout with cancer. Frankie can hardly face any of it, so he does what he’s always done: get high with his boneheaded friends.

Good-looking people may seem to have it all, but Frankie, with his cushiony lips and guarded eyes, is a vision of male beauty in turmoil. Dickinson is superb at tracing that veiled anguish, and Hittman–who wrote and directed the 2013 film It Felt Like Love–is a discreet and sympathetic guide to his fractured world. Shot by Hélène Louvart, Beach Rats is also gorgeous to look at. When Frankie and his pals drop by a vaping bar for a fleeting escape from reality, the smoke they exhale fans out around them in fat, lush plumes. It’s sensual and evocative–a phantom of the earthier sexuality Frankie can’t bring himself to express. 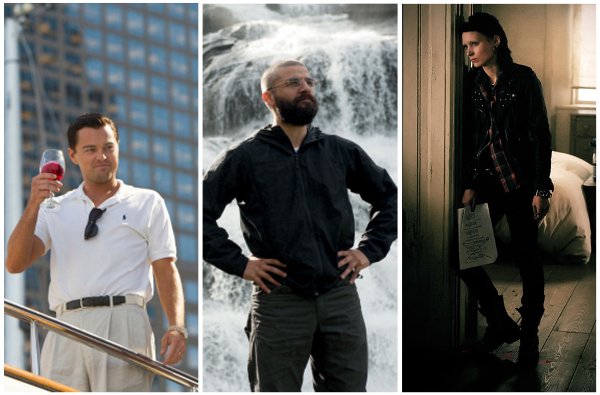 There's a New Joker Movie Coming. Here's Who Should Play Batman's Nemesis
Next Up: Editor's Pick