Four different rabbinical organizations collectively announced Wednesday that they had decided to break with tradition and forego a High Holiday greeting call with President Trump, citing disapproval of his rhetoric following the attack in Charlottesville, Va.

“The President’s words have given succor to those who advocate anti-Semitism, racism, and xenophobia. Responsibility for the violence that occurred in Charlottesville, including the death of Heather Heyer, does not lie with many sides but with one side: the Nazis, alt-right and white supremacists who brought their hate to a peaceful community. They must be roundly condemned at all levels,” the organizations said in a statement.

The High Holidays, a 10-day period that include the Jewish New Year, Rosh Hashanah, and the Day of Atonement, Yom Kippur, are the holiest days of the year in the Jewish religion. The statement was signed by four organizations representing three different denominations of the Jewish religion: the Central Conference of American Rabbis, the Rabbinical Assembly, the Reconstructionist Rabbinical Association, and the Religious Action Center of Reform Judaism. No organization representing the Orthodox denomination appeared to sign the statement.

Trump found himself under fire for refusing to condemn white supremacists after violence erupted at a counter protest to a white nationalist rally in Charlottesville earlier this month. Members of the rally chanted anti-Semitic slurs and some carried Nazi flags and paraphernalia. “We condemn in the strongest possible terms this egregious display of hatred, bigotry and violence on many sides, on many sides,” Trump said in the immediate aftermath of the attack. At a press conference several days later, he added that anti-racism protesters on the left also shared responsibility for the violence.

“We have concluded that President Trump’s statements during and after the tragic events in Charlottesville are so lacking in moral leadership and empathy for the victims of racial and religious hatred that we cannot organize such a call this year,” the statement from the Rabbinical organizations reads.

A White House official said in a statement that the call was implemented under the Obama administration and details about “new traditions and engagements” would be made available shortly.

“The Trump Administration looks forward to creating its own traditions to observe the High Holidays and other important days in the Jewish faith,” the White House official said. 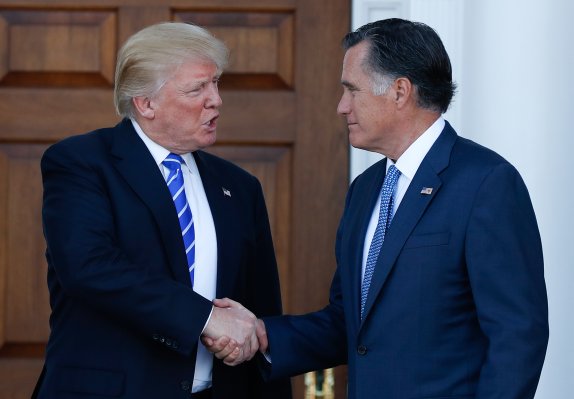