A Top Publisher Bowed to China's Censors. Then it Bowed to Outraged Academics

Following criticism from academics, Cambridge University Press has reversed its decision to self-censor a journal distributed in China that referenced topics deemed too sensitive.

The U.K.-based publisher said in a statement Monday that it had “reluctantly” agreed to remove 315 articles from copies of its journal The China Quarterly that were to be distributed in the country, following a “clear order” from the importer, but that it had since decided to reinstate the blocked content, which reportedly included topics such as the Tiananmen Square protests of 1989, the Cultural Revolution, Tibet and Taiwan.

Cambridge University Press, founded in 1534, is the oldest publishing house in the world, and has for centuries maintained a reputation of scholarly excellence. It’s decision to remove the content provoked backlash from academics around the world. In an open letter published on Medium Sunday, Georgetown University professor James Millward called the move a “craven, shameful and destructive concession to the PRC’s growing censorship regime.”

Upon backing down, the publisher said the block had been a temporary measure pending discussions with University of Cambridge’s academic leadership and a scheduled meeting with the Chinese importer in Beijing. 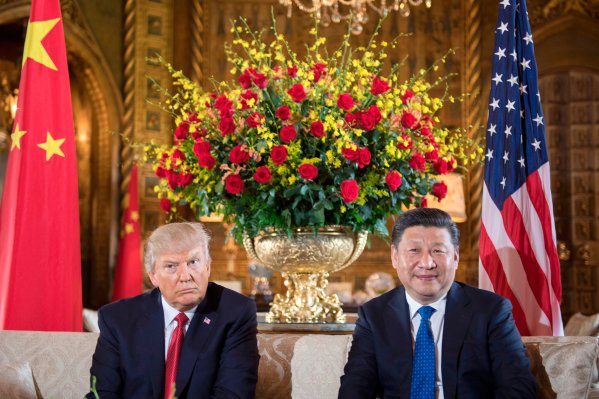 The U.S. Can Win a Trade War With China. It Shouldn't Try
Next Up: Editor's Pick