They may resemble 3-D glasses, but your total solar eclipse glasses aren’t good for anything but protecting your eyes from sun damage.

Astronomers Without Borders (AWB), however, has asked that you “don’t waste, donate” your eclipse glasses. The organization’s corporate partners will help collect and process eclipse glasses to be sent to South American and Asian schools, where the next solar eclipse will take place on July 2, 2019. If eclipse glasses are compliant with NASA’s safety standards, and not damaged, then they can be reused indefinitely, according to the space organization.

In 2013, the organization hosted a similar drop-off program for west and central African schools for that year’s solar eclipse, Smithsonian reported. AWB hopes that these programs build on people’s eclipse interest and inspires them to learn pursue fields in science, technology, engineering, and mathematics.

If not the AWB, Amateur Astronomers Association of New York board member Irene Pease told Earth911 that local school officials and recreation programs may be interested in using eclipse glasses for upcoming astronomy activities and experiments.

Eclipse glasses holders do also have the option to save their pair for the next eclipse in the U.S., which will stretch from Texas to northeastern states on April 8, 2024. But if their glasses are not compliant with NASA’s standards, it may be too late: Some lenses expire after three years, so be sure to check expiration dates. 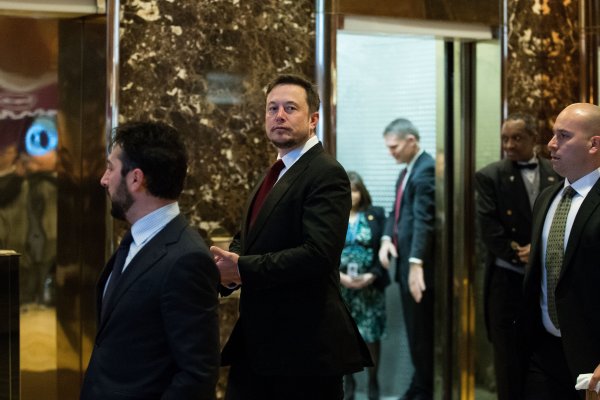 Here’s How Tesla CEO Elon Musk Is Watching the Total Solar Eclipse
Next Up: Editor's Pick