Castaway is Back in the Hospital

A man who said he was lost at sea for more than a year has been hospitalized, with doctors saying his limbs have started to swell up and that he’s too dehydrated to travel.

Jose Salvador Alvarenga’s worsening health and his hospitalization in the Marshall Islands will delay his planned Friday return to El Salvador, CNN reports. “Doctors say he’s severely dehydrated and low on vitamins and minerals,” said a trade official in Mexico, where Alvarenga had been living.

Alvarenga set out with a friend from the port of Paredon Viejo in Mexico in December 2012 on a trip to catch sharks. But their boat was blown off course by a storm and they eventually lost use of the engines. Alvarenga said he survived by living off raw fish, birds and turtles. His companion, 23-year-old Ezequiel Cordova, died of starvation after four weeks. Alvarenga made it to the shores of the Marshall Islands last week. 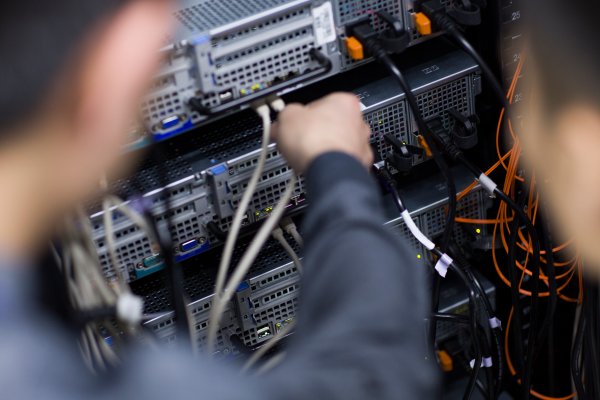 Hate Being Offline? Spare a Thought for the Marshall Islands
Next Up: Editor's Pick