The former Terminator then makes the sort of speech he says the U.S. president should have delivered. “The country that defeated Hitler’s army is no place for Nazi flags,” it goes.

Later in the clip, Schwarzenegger describes growing up in Austria shortly after the Second World War. He talks of Nazism as a losing, shameful ideology and of broken men “who came home from the war filled with shrapnel and guilt.” 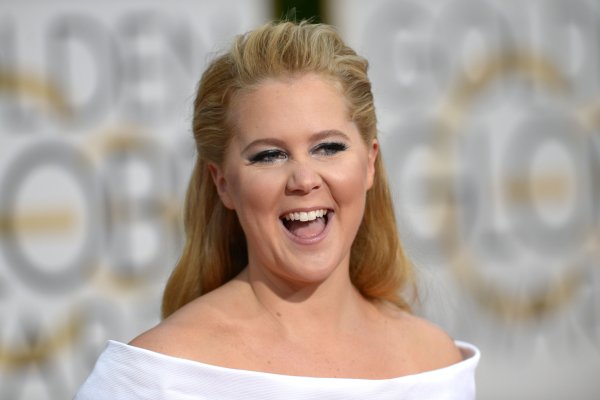 The Internet Spotted Amy Schumer in This Judge Judy Episode
Next Up: Editor's Pick