Twitter said it would not discuss individual accounts, but at least three accounts affiliated with the Daily Stormer led to pages saying “account suspended.”

The San Francisco-based social network prohibits violent threats, harassment and hateful conduct and “will take action on accounts violating those policies,” the company said in a statement.

Larger rival Facebook Inc, which unlike Twitter explicitly prohibits hate speech, has taken down several pages from Facebook and Instagram in recent days that it said were associated with hate speech or hate organizations.

Daily Stormer founder Andrew Anglin could not immediately be reached for comment.

The white supremacist website helped organize the weekend rally in Charlottesville where a 32-year-old woman was killed and 19 people were injured when a man plowed a car into a crowd protesting the white nationalist gathering.

Hundreds of people packed a historic theater in Charlottesville on Wednesday to remember the woman, Heather Heyer. Colleagues remembered Heyer, a paralegal, as being devoted to social justice.

The Daily Stormer has been accessible only intermittently the past few days after domain providers GoDaddy Inc and Alphabet Inc’s Google Domains said they would not serve the website.

By Wednesday, Daily Stormer had moved to a Russia-based internet domain, with an address ending in .ru. Later in the day, though, the site was no longer accessible at that address.

Facebook confirmed on Monday that it took down the event page that was used to promote and organize the “Unite the Right” rally, saying it was “actively removing any posts that glorify the horrendous act committed in Charlottesville.”

On Wednesday, Facebook said it had removed accounts belonging to Chris Cantwell, a web commentator who has described himself as a white nationalist and said on his site that he had attended the Charlottesville rally. Cantwell’s YouTube account also appeared to have been terminated. 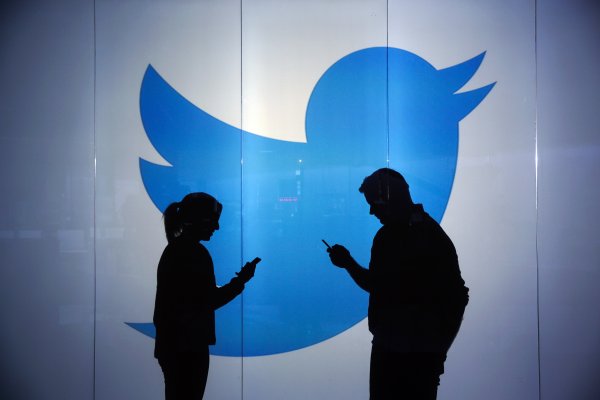 Does Tweeting at Companies Really Work?
Next Up: Editor's Pick