Behind TIME’s ‘Hate in America’ Cover

By D.W. Pine
Illustration by Edel Rodriguez for TIME

For the Aug. 28 issue of TIME on hate in America we turned to artist Edel Rodriguez to create a cover to capture the aftermath of the Charlottesville tragedy. With his bold, graphic approach, Rodriguez depicts a protester giving a Nazi salute while draped in an American flag.

This is his fourth TIME cover in the past two years, including one depicting the Eiffel Tower’s shadow following the 2015 attacks on Paris, and a two-part series of covers on Trump’s “Meltdown” during the campaign. The last one of that series was named Best Cover of the Year in 2017 by the American Society of Magazine Editors (ASME).

“They are taking advantage of what the flag guarantees them—freedom of speech—to further an agenda of hatred,” says Rodriguez, who was recently named one of the Top 50 Creatives by Advertising Age. “It’s very coy, with a wink and a nod, but very dangerous.”

Rodriguez has illustrated nine children’s books, two of which he has written. He has also created several stamps for the U.S. Postal Service and has illustrated poster and advertising campaigns for many operas, films, and Broadway shows. His artwork resides in the collections of a variety of institutions, including the Smithsonian Institute in Washington D.C., as well as in numerous private collections. 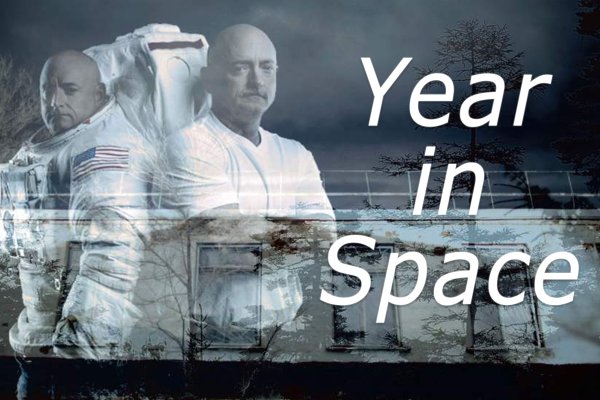 TIME and PBS Documentary A Year in Space Nominated for Emmy Award
Next Up: Editor's Pick