What Is a Partial Solar Eclipse?

A total solar eclipse will stretch across the U.S. on Aug. 21, giving people in parts of 14 states the chance to see one of the great celestial events we can witness on Earth. But outside the path of totality, in which people will see the moon entirely block the sun, the rest of America will witness an event that is not quite as grand but is still impressive: a partial solar eclipse. Here’s what you need to know about it:

What is a partial eclipse?

A partial eclipse occurs when the moon passes almost directly between the sun and the Earth. North Americans who are outside the approximately 70-mile-wide path of totality will experience a partial eclipse on Monday. (You can see just how much of the sun will be covered from your vantage point here.) Unlike a total solar eclipse, a partial eclipse does not entirely block the sun’s light, so it doesn’t get as dark outside as it does during a total eclipse.

Can you look at a partial solar eclipse?

What are the phases of a partial eclipse?

The phases of a partial eclipse are not as exciting as a total eclipse. There’s the beginning, when the moon starts to block the sun, followed by the maximum eclipse, when the moon is covering the largest area of the sun that it will block during that particular eclipse. Finally, there is the end, when the moon no longer covers the sun at all.

When are the next partial eclipses?

The next partial solar eclipse, after the one that North America will see on Aug. 21, will occur on Feb. 15, 2018, over parts of South America and Antartica. Another will occur July 13, 2018, south of Australia. A third will take place on Aug. 11, 2018, mostly over northeast Europe and northwest Asia. See the next 50 years’ worth of total eclipse locations here. 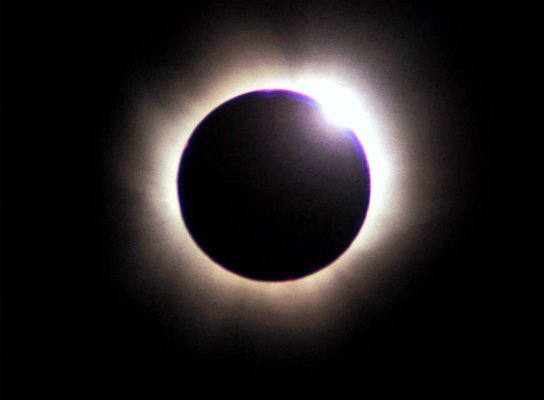 When to Watch the Total Solar Eclipse in Nashville, Tennessee
Next Up: Editor's Pick