A woman was digging in the garden when she pulled up a carrot from the vegetable patch, and discovered that it was already taken—the carrot was wearing a diamond engagement ring.

As if you needed another reason to love vegetables.

Colleen Daley found the ring was perfectly fitted around the carrot, which had clearly grown inside of it at the farm near Armena, Alta in Canada that her family has owned for more than 100 years. “I knew it had to belong to either grandma or my mother-in-law,” Daley told the CBC news. “Because no other women have lived on that farm.”

Turns out it was her mother-in-law, Mary Grams, who had lost her ring while working in the vegetable patch way back in 2004. “We looked high and low on our hands and knees,” she said. “We couldn’t find it.” She had received the ring from her soon-to-be husband in 1951, and when she realized it was lost, she quickly replaced it without ever telling her husband about its disappearance. “I didn’t tell him, even, because I thought for sure he’d give me heck or something,” she said. In the 13 years since she lost the ring to the carrot bed, her husband has passed.

Now she is excited to put her ring back on—as soon as she gets it back from that carrot. 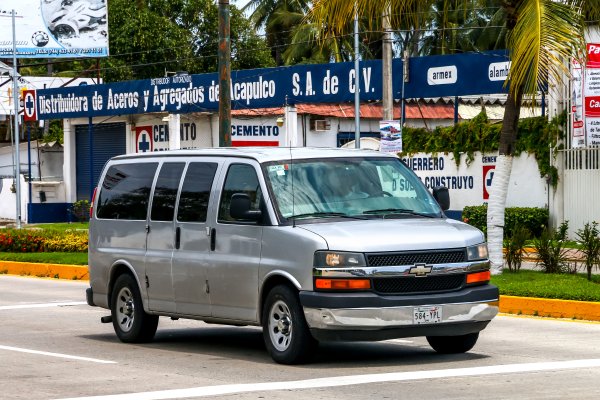 A Driver Dressed Up as His Car's Seat and People Thought It Was a Driverless Car
Next Up: Editor's Pick