A message with Taylor Swift's lyrics is displayed across the street from the Alfred A. Arraj Courthouse during the civil case for Taylor Swift vs David Mueller on August 10, 2017 in Denver, Colorado.
Theo Stroomer—Getty Images
By Raisa Bruner

It’s a good week for the Taylor Swift fans at the office of Craftsy, a Denver crafting website: they’ve been gifted a bunch of bright bouquets from none other than the 1989 singer herself.

Swift has been in Colorado appearing in court for her lawsuit against a former DJ who she alleged groped her during a meet-and-greet in 2013. On Monday, Swift won her case. During the trial, Craftsy’s office has been publicly supporting Swift by arranging Post-It notes in their windows reflecting Swift’s own lyrics back at her in a show of solidarity. “I knew you were trouble,” read a yellow display one day. “People throw rocks at things that shine,” they wrote another. “Haters gonna hate,” read a third. It was all the idea of employee Carly Chapple.

So Taylor Swift did what Taylor Swift does: repay her loyal fans with a signature floral gift. This isn’t the first time this year Swift has shared the pleasure of bouquets, having sent one to another fan to celebrate her graduation back in May.

On Tuesday, Craftsy uploaded a photo of their employees with the flowers from Swift. “Supporting creative individuals is what we’re all about. @taylorswift we’re glad that our window messages brightened your days in Denver just as the flowers you sent are brightening ours!” they wrote. Their social feeds are otherwise filled with tips and tricks for fellow crafters to do everything from whip up the perfect frosting to discover eclipse-inspired knitting patterns. In other words, this company seems like it might be a kindred spirit to Swift herself. 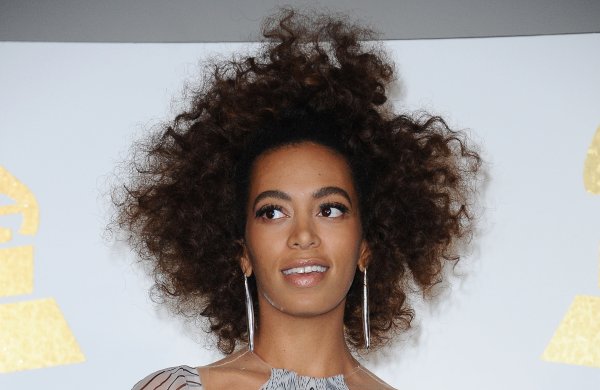