(VANCOUVER) – A female stunt driver has died on the set of Deadpool 2 in downtown Vancouver during the filming of a stunt on a motorcycle, Vancouver police said on Monday.

Local media reported that the stuntwoman appeared to lose control of the vehicle, which drove off the set and through the window of a building across the street.

A representative for movie studio 20th Century Fox, a unit of Twenty-First Century Fox Inc., did not immediately respond to Reuters for comment.

The sequel to the 2016 superhero movie “Deadpool” starring Ryan Reynolds is being filmed in Vancouver. 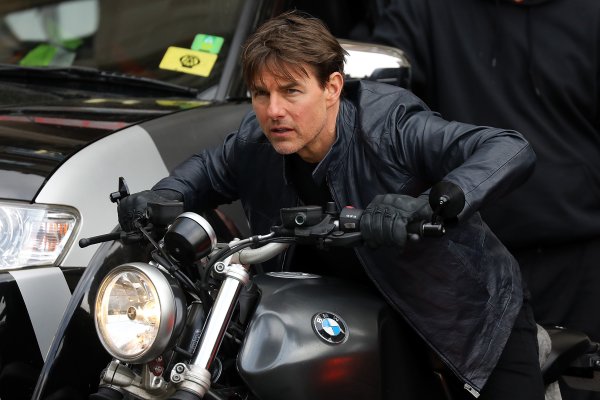