Tom Cruise is known for performing his own stunts in movies, but the danger is completely real.

The 55-year-old actor appeared to injure himself while filming a scene for Mission: Impossible 6 in London on Sunday where he jumps between two buildings.

In video obtained by TMZ, Cruise is attached to a harness while making the leap. However, he landed short and crashed hard into the side of the building. He is able to hoist himself up, but walks with a visible limp before collapsing next to crew members.

The extent of Cruise’s injuries are not known. Reps for Cruise and Paramount did not immediately respond to a request for comment.

Playing protagonist Ethan Hunt, the legendary actor was previously filmed on top of a roof in Paris for a stunt that appeared to involve helicopters and riding a motorcycle.

In the previous installment, Mission: Impossible — Rogue Nation, Cruise precariously clung to the side of a moving A400 plane mid-air.

Simon Pegg, who has costarred with Cruise in three Mission: Impossible movies, including Rogue Nation, said the actor’s stunts add to his mystique. 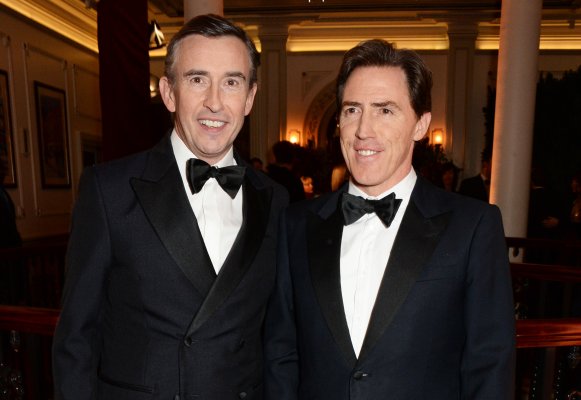 Review: The Trip to Spain Is More of the Same, and That's OK
Next Up: Editor's Pick