While Carrie Fisher may have passed away, she lives on in Princess Leia, especially thanks to her role in Star Wars: The Last Jedi —and in her protégé, Poe Dameron.

“Poe is in some ways a surrogate son for Leia,” actor Oscar Isaac, who plays the Resistance’s hotshot pilot Poe, tells EW. “But also I think she sees in him the potential for a truly great leader of the Resistance and beyond.”

Poe is helping fill the void in Leia’s life as she mourns the death of Han Solo, who was murdered by their son, Ben Solo (Adam Driver). Ben turned to the Dark Side of the Force, changing his name to Kylo Ren, taking charge of the ominous First Order, and following in the footsteps of his grandfather, Darth Vader.

In The Last Jedi, General-Senator-Scholar-Princess Leia mentors Poe, according to EW, “encouraging him to look beyond the crosshairs in his cockpit.”

“Poe’s arc is one of evolving from a heroic soldier to a seasoned leader, to see beyond the single-mindedness of winning the battle to the larger picture of the future of the galaxy,” Isaac says. “I think Leia knows she won’t be around forever and she, with tough love, wants to push Poe to be more than the badass pilot, to temper his heroic impulses with wisdom and clarity.”

[Read the full story at EW] 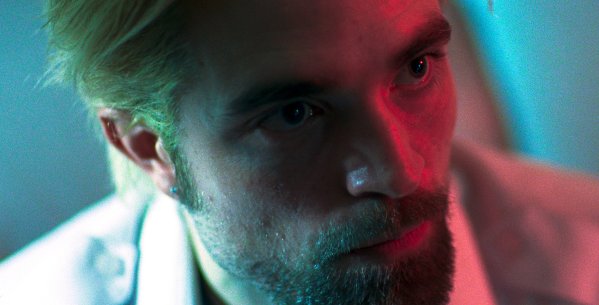 Pattinson Packs a Punch In Good Time
Next Up: Editor's Pick