How to Watch the Perseid Meteor Shower

The Bagnour alpine refuge is seen at night during the annual Perseid meteor shower in the Aleve wood in Pontechianale, near Cuneo, in the Monte viso Alps, northern Italy, on Aug. 13, 2016.
Marco Bertorello—AFP/Getty Images
By Tessa Berenson

The Perseid meteor shower is peaking this weekend, but something big is poised to interrupt your view: the moon.

The moon will be about 80 percent full this weekend, the time to see the shower, so its brightness will obscure the sight of meteors.

“To be honest, it’s not a good year,” said Robert Massey, acting executive director of the Royal Astronomical Society in London, Newsweek reports. “You might, if you’re lucky, see maybe 20 an hour,” he told AFP. (Typical rates are about 80 meteors an hour, but some years it can get up to 200 per hour, according to Space.com.)

Still, the shower peaks at 1 p.m. EDT on August 12, Space.com reports, so the best time to try and catch a glimpse will be the nights before and after, with your best bet in the predawn hours of August 12 or before the moon rises that evening.

But if you don’t get a clear view this weekend, just wait until next year. August 2018’s Perseid shower will coincide with a new moon, giving you dark skies and plenty of opportunity to see the meteors flash. 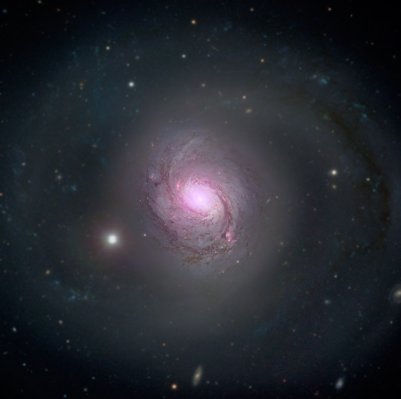