'Her Example Is Powerful.' Lena Dunham Steps In to Support Taylor Swift’s Testimony

Taylor Swift is in court testifying against a former Denver DJ whom she claims groped her in 2013 — and Lena Dunham has her back.

After Swift took the stand to testify against David Mueller, Dunham, her friend, tweeted out a show of support.

“Proud of @taylorswift13 for her fierce & cutting testimony & her refusal to settle for being treated like property,” Dunham tweeted. “Her example is powerful.”

The Girls creator’s message of support came after Swift took the stand to testify about the event where she claims Mueller grabbed her under her skirt during a fan meet-and-greet.

“It was a definite grab, [a] very long grab,” Swift said in court in Thursday. “It was long enough for me to be completely sure it was intentional.”

Swift spent almost an hour testifying about the experience.

Mueller has denied the claim, which he said led to him getting fired. He sued Swift, prompting her to countersue.

Mueller is seeking $3 million, while Swift’s countersuit is seeking just a symbolic $1 in damages.

See Dunham’s show of support below. 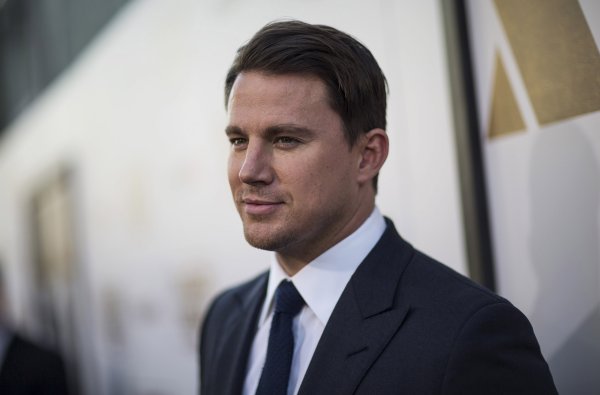 Please Enjoy Channing Tatum Turning This Convenience Store Into a Dance Club for Two
Next Up: Editor's Pick